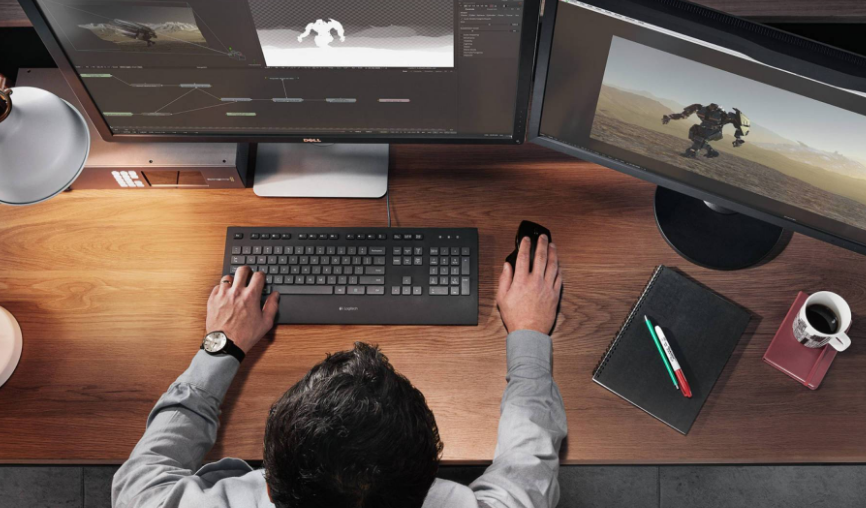 If you’re a video editing professional, a gamer who needs to create content for your YouTube channel, or if you need to provide an efficient way for your customers to get to know your service, you’ve certainly considered using good desktop capture software of the system.

Fortunately, there are a number of free and very effective Free Tools To Record Your PC Screen that let you not only record your desktop in the video but also capture audio from your microphone and additional images from your webcam to further enhance the content you are creating. Know some of them:

The Loom is one of the most practical and rapid tools to record the computer screen. Your recordings can capture screen, audio, and even webcam, also allowing you to make notes and drawings. Its interface is simple and intuitive, and videos are easy to share.

The application is available for Windows and macOS operating systems. It also has an extension for Google Chrome, for those who choose to record directly through the browser.

RecordCast screen recorder is another very practical option for Windows and Mac. This Free Tools To Record Your PC Screen allows you to record in several ways: Fullscreen, application screen, and chrome tab. Users can even add webcams and voiceover while the video is being made, all included in a simple interface.

RecordCast is a good choice when you’re recording a clip for YouTube, and don’t want to use a separate video editor to trim it later.

Windows 10 users have a screen recorder native to the system with the Xbox Game Bar. The software concentrates several actions for those who are playing on the computer, but it has functions that can be applied at other times.

Just press Windows + G to open the program, which allows you to record audio and video. Fast video capture can be done with the Windows + Alt + R shortcut. The Xbox Game Bar even facilitates sharing on social networks.

RecordMyDesktop is unique to Linux and allows you to record the entire desktop or select a small portion of the desktop for recording. It also has webcam support. RecordMyDesktop can save video files in OGG format.

Unlike other tools, EZVid stands out for capturing the screen and even including a video editor. Thus, in just one program, it is possible to record and edit the material.

There is also Gamer Mode, which makes it easy to capture videos of games running on the machine. Files can be easily uploaded to YouTube and Facebook, which streamlined the process.

It can record the full screen, a window, or a selected section as a recording. And you can also show it over the recording with the webcam. After recording, you can cut in the free version and save it to your YouTube channel or to your computer.

How To Do Affiliate Marketing On Blogs?