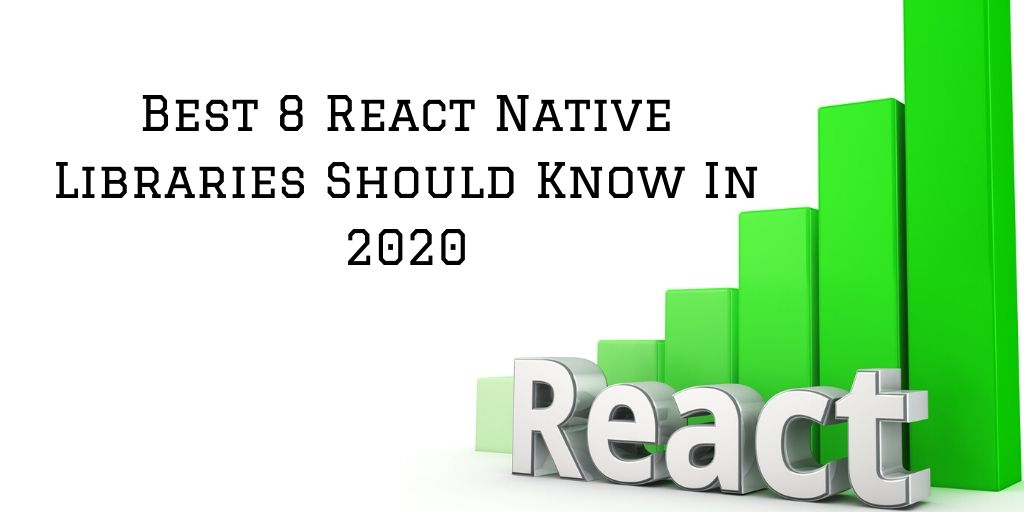 React native is gaining more popularity in the community every day with the rise of native mobile app development. React Native encourages you to build UI using component libraries. The UI toolkits also help you save time and build your applications faster.

Contrary to this, you can also combine these components with Bit into building blocks that can be later organized and synced in multiple projects. You can easily share, develop, and sync components from multiple projects and applications with the help of Bit. It organizes your team to improve workflow for React components with 2-way code changes by creating a distributed dev workflow.

Following the Ant Design specification, this is a React UI library that contains a set of components and demos written in TypeScript. It provides complete defined types of NPM, web pack, and dva front-end development workflow.

Ant Design react is an enterprise-class UI design language for web applications which contains the whole package of development and design resources and tools.

It is a widely popular UI component library which provides dozens of cross-platform components for React native. You can use any native third-party libraries out of the box while using NativeBase and the project itself comes with a rich source from starter-kits to customizable theme templates.

It makes effective building blocks referred to like components in the pure React Native platform. Along with the JavaScript functionality with a rich set of customizable properties.

It is a premium library that enables you to build, publish and manage high-quality native iOS or Android applications. Helps you build applications efficiently without restricting on how to use React Native and it is also open sourced for developers.

All of the Shoutem UI components are built to be both composable and customizable as each component has a predefined style that is compatible to look great without any need of defining complex styles.

It provides an all-in-one UI kit for creating applications in react native. Many react native developers have made great UI components and are available open-source all around the globe.

The React Native Elements ecosystem serves as a platform that connects small teams or individuals. This helps in developing apps with open source contributors willing to build complex UI screens and animated interactions.

There can be a slight difference in animation while running in the Android system. This can be expected to solve in a future release.

It is the official Semantic UI REACT integration that is used by Netflix and Amazon. It also comes with the components that provide an interesting and flexible arsenal. The libraries are easily accessible, completely tested, supports SUI component definition, and no animation dependencies.

Widely used by flame scope by Netflix and Apub by Amazon by integrating the semantic UI React into their projects.

It is a framework that contains a set of commonly used UI components. It is style in a way that focuses on business logic and it takes care of visual appearance. You can also change themes on the fly by just passing a different set of variables and styles.

React UI Kitten is an awesome framework that contains a set of commonly used UI components. That has constant styles that can run across Android, iOS, and also the web.

The library is working on state of the art UI toolset and component library for React native which also supports react-native animatable and react-native blur out of the box. It also comes with a predefined set of style presets which are easy to translate to modifiers including colors, typography, shadows, border-radius, and much more.

React Native is predicted as the future of mobile app development. As because of cross-platform compatibility, native functionality, instant live updates, simple to learn and implement, supported by Facebook and others.

The popularity of React will still continue to rise and its components will grow to become the main building blocks of many of the applications we use in everyday lives.